Please have a look at our new website – it’s all there!! 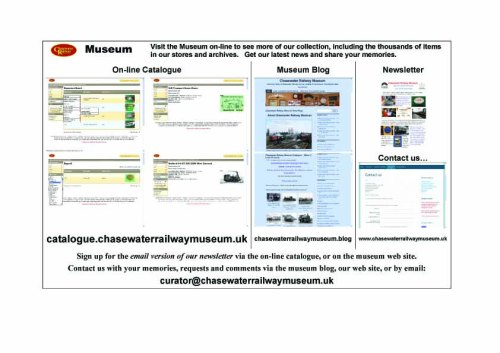 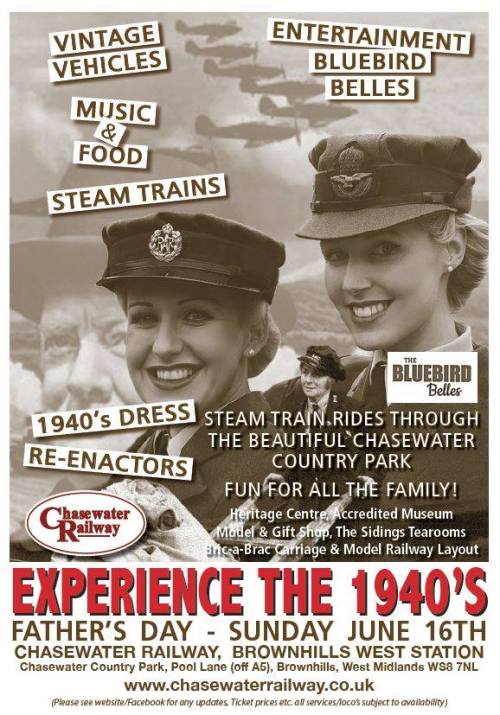 We are also, of course, open on Saturday 15th

To compliment the cabinet display is a screen presentation of the aspects of Chasewater Railway.

The display which was organised by Susan Satterthwaite (a volunteer at Chasewater Railway) will run until the end of May. The Library is open from Tuesdays until Saturdays, (closed Mondays & Sundays).

The artifacts displayed are just a selection of the many on display in the free to enter,  Chasewater Railway Museum, which is situated at Brownhills West Station, and is open on train running days.

Why not visit and relive the past.

For those who would like to help but are not as young as they used to be there is always the Museum, we need more volunteers too – just move occasionally and we won’t stick a label on you!

While perusing an old magazine, our curator cames across this article about a railwayman from Pelsall. We thought that it would be worth another airing.

On February 19 Ganger John Jones, Engineering Department, retired after 51 years’ service.  He commenced as tool-boy in No.3 extra gang.  After 11 years with the gang he was made sub-ganger, and three years later was promoted as ganger, which post he had filled on the Norton Branch, Pelsall, for 37 years.  He had served under 10 inspectors. 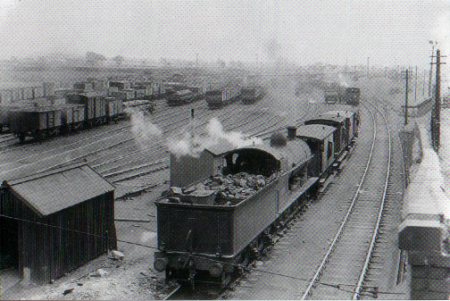 Situated roughly half way between Pelsall and Brownhills stations and originally known as Ryders Hayes this Norton Junction in South Staffordshire was by far the largest of the many that carry the name on the British rail network. It became so large because of enormous production of coal from the mines at Norton Canes and Cannock Chase. Wagons were brought down to the marshalling yard at the junction on National Coal Board lines, with coal board locomotives, to be marshalled into trains of the right length to make their journeys onward on the national rail network.

Posted in From the Archive, Publications

Tha latest photograph that we have come across of Walsall Wood Station.

Not sure of the date but it was before 1964 as the Walsall Wood Colliery was still working, as can be seen by the smoking chimney in the background. This closed in that year.

The line contiued through Clayhanger to Brownhills West and into the Cannock Chase Coalfield – via, these days, Chasewater Railway.

The Chasewater Railway Museum is proud to have two Books of Remembrance and two Rolls of Honour to commemorate some of the Railwaymen who lost their lives in the Service of their Country.

The Books  of Remembrance are from the London & North Western Railway, and the Midland Railway.

The Rolls of Honour are from the Barry Railway and the North Staffordshire Railway. 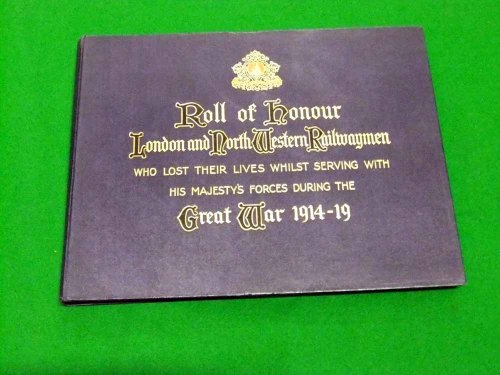 We salute all men and women who lost their lives in the Service of their Country.

Posted in Rolls Of Honour