Not good news for steam enthusiasts!

Most of what has been happening on the Industrial railway scene in the Midlands over the last few months makes the outlook for steam enthusiasts rather grim.

The winter began with the replacement of steam at Holditch Colliery, near Newcastle-under-Lyme by two displaced diesels from Silverdale Colliery.  The two steamers here ‘Cornist’, a Hudswell Clarke six-coupled side tank and ‘Dilhorne No.3’, a Bagnall built Austerity were both in a very run-down condition by the end. 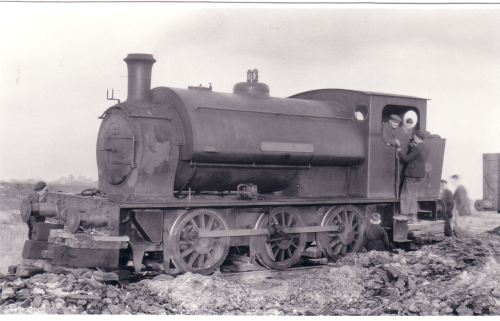 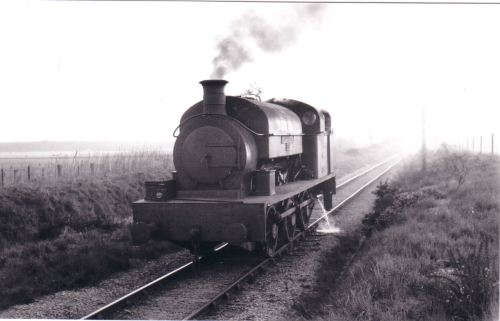 Littleton, West Cannock and Cannock Wood continued using their steam up until the miners’ strike but since then new diesels have arrived in the South Staffs NCB Area and steam work has ceased.  During last summer it was possible to see the big Manning Wardle (Littleton No.5) at Littleton in regular use, also the 16 Hunslet, ‘Robert Nelson No.4’ and the Austerity.  An interesting survival here is a Midland Railway 10 ton goods brake, built Derby 1900 in use as a store van for oil; this is in a poor condition however.  All the three steam are now dumped in the open.  The two Austerities and the Bagnall ‘Topham’ at West Cannock are dumped by the screens.  The Austerity ‘Wimblebury’ at Cannock Wood was steamed one day a week until the strike, but never since. 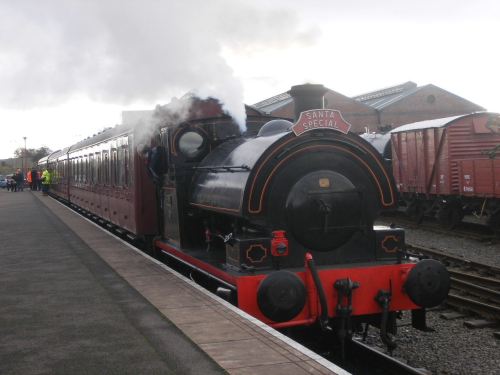 Nechells Power Station hired a diesel from BR towards the end of the year and steam working here finished last November.  However the Peckett 0-4-0ST No.1, delivered here new in 1916, was repaired and transferred to Northampton Power Station.  Her sister No.2 and the three big Robert Stephenson and Hawthorn 0-6-0STs are available for sale.

On the brighter side the little Barclay 0-4-0ST continues service at Stourport Power Station with a Peckett spare, and one of the big Bagnalls at British Leyland, Longbridge can be seen in steam almost every day.

With steam going at such a fast rate we have decided to try and arrange visits to some places where steam remains in working order.  Below is a list of places we are negotiating to see:

We have finalised details for a visit here on Saturday, June 24th (1972) when a loco will be specially steamed for us.  We expect quite a large turn-out for this visit as visits here are not normally permitted.  There will be a 10 pence levy per person for this event.

We also expect to have a visit to Cadley Hill Colliery, near Burton-on-Trent on Saturday, October 28th, again it is hoped, with one loco specially steamed.

Before this visit, we hope to fit one in to the Cannock Area pits but negotiations are still in the early stages for this.

These visits are open to members and non-members alike.